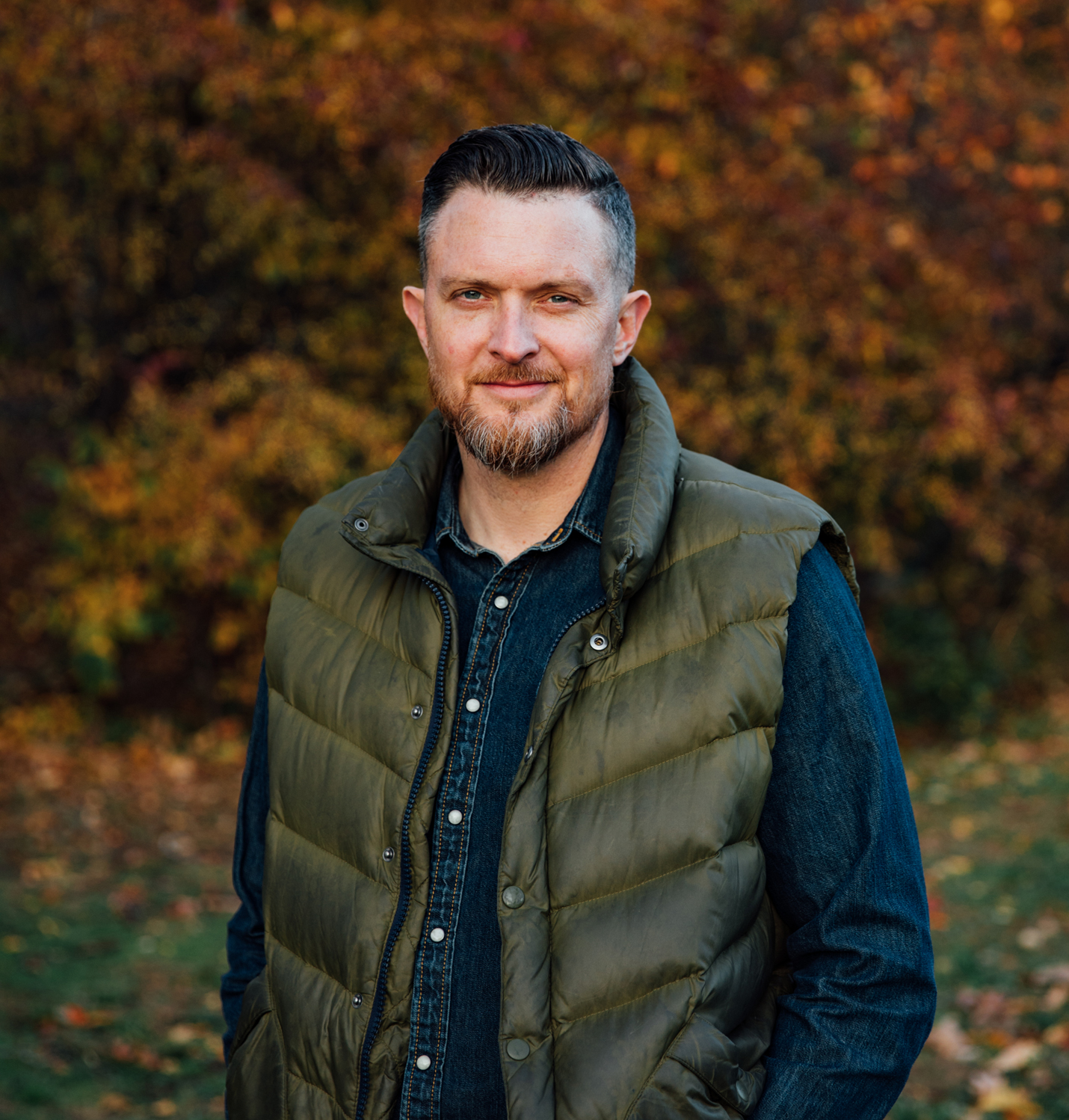 A Massachusetts native, Erik moved to Nebraska with the Air Force, and it was there that he heard the gospel for the first time and was converted. Soon after becoming a Christian, pastoral ministry became a driving priority for Erik. Upon graduating from Bible college, he served as a pastoral intern and later as an Assistant Pastor at Omaha Bible Church (2002-2010). In 2011, the church sent Erik out to lead the church planting efforts for Emmaus Bible Church in Omaha. In 2018, he came back to New England to serve as the Senior Pastor of Redeemer.

Erik is a frequent contributor to several publications including Tabletalk, 9Marks, & Desiring God. His blog, Ordinary Pastor, is hosted by The Gospel Coalition and features regular articles and book reviews. He is the author of Chasing Contentment: Trusting God in a Discontented Age, Is Hell for Real?, and Gospel-Shaped Outreach.

Erik enjoys spending time with his best friend and wife Christie, as well as their six children. Some of Erik's hobbies include reading, fitness, following Boston's pro teams. 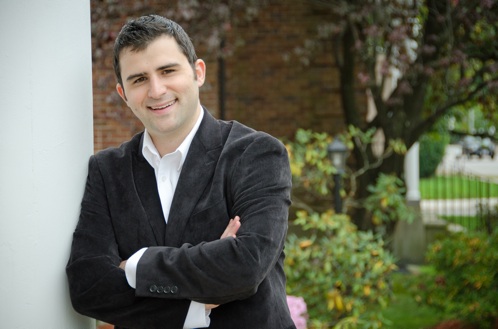 Andrew began his pilgrimage in Plymouth, Mass. where he was born. He came to saving faith in Christ at a young age when he heard a teaching on God's law and realized he was a hopeless sinner apart from grace. He read his first theological books in junior high (Mere Christianity by C.S. Lewis & R.C. Sproul’s Chosen By God), which reinforced a growing call to ministry. He holds a B.A. in Biblical Studies from Crandall University in Canada, studied literature and history as an associate student at Oxford University, and received his Master’s degree from Gordon-Conwell Theological Seminary, with additional study at Harvard University. He arrived at Redeemer in 2010 and has served as Pastoral Assistant, Assistant Pastor, and Interim Senior Pastor.

His passions are biblical theology, literature, the New England Puritans, and Near Eastern archaeology, having served as a docent at the Harvard Museum of the Ancient Near East. Andrew loves teaching and serves as Adjunct Professor of Biblical Studies at Boston Baptist College. He has contributed articles at the The Gospel Coalition and in the Encyclopedia of the Bible and Its Reception.

Andrew imported his best friend from Canada, an English lit major named Emily Dickinson (go figure), and brought her back to Massachusetts where they’re in love with their five children. “I pray that the gospel will drive us to live out our roles in God’s ancient and unfolding redemptive story, from New England to the ends of the earth.” 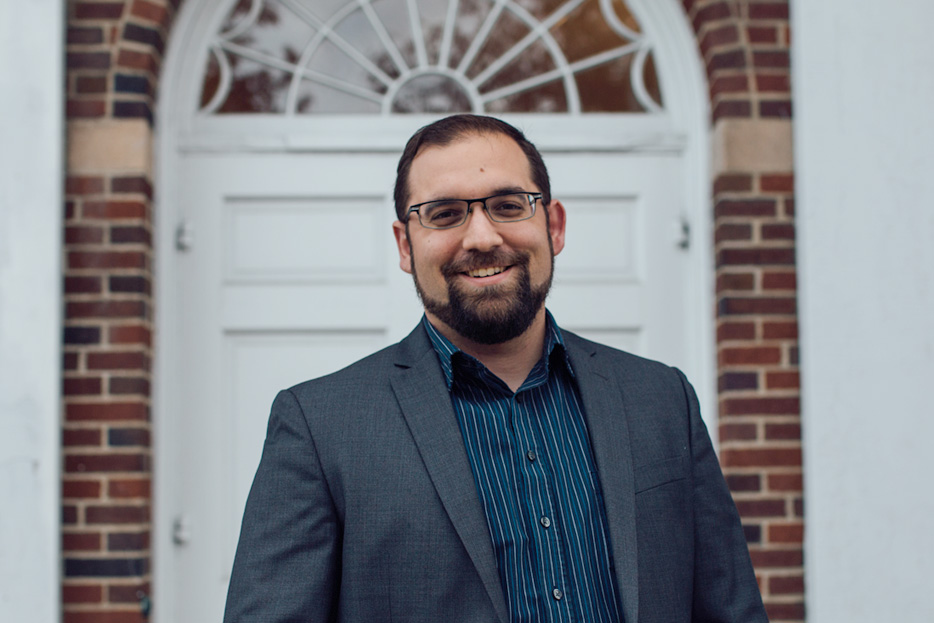 A sinner restrained by grace, Andrew was born and raised in Southern Massachusetts and was blessed to grow up in a Gospel preaching church. He went to college in Boston and, during his sophomore year, came to see the depths of his sin and the beauty of a risen Savior. After meeting his wife Deb and starting a family in Southern Mass, they moved back to the Boston area in 2010 and joined RFC as part of its founding members. Andrew is an associate at a south shore engineering firm and in his free time enjoys tinkering with all things mechanical, reading (especially history and theology), following Boston sports teams, and spending time with his wife and their three children. 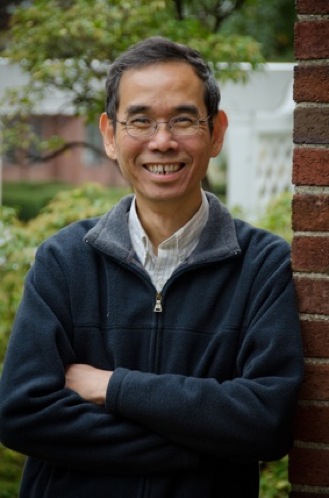 Lay was 15 years old when he was invited to a church in Singapore where the gospel was clearly preached from the pulpit. After several months of listening to the preached Word, he believed. He has been blessed by preachers like Charles Spurgeon and John MacArthur. Lay received a Bachelor of Mechanical Engineering from the National University of Singapore, and a Master of Science in Mechanical Engineering from MIT.  He works as (you guessed it) an engineer, at ADINA R & D, Inc. right here in Watertown. He and his wife May have two teenage children, and he enjoys reading, kayaking, hiking, and enjoying nature. In ministry, Lay is passionate about the truth: "For this cause I was born,” says Jesus, “and for this cause I have come into the world, that I should bear witness to the truth" (John 18:37).